A traveling art exhibit called the “Inside/Outside Art Show,” which includes visual, audio, and written work by both free and incarcerated artists, was displayed at StaC Art Gallery in Evansville from May 30 through June 9, 2018.The art was collected by IDOC Watch–a collective of activists inside and outside the Indiana Department of Corrections (IDOC) who exchange emotional, material, and legal support and work to challenge incarceration and the prison industrial complex as a whole. Outside members relay prisoners’ experiences and struggles through social media and events like the art show.

In preparation for the Inside/Outside Art Show, outside members of IDOC Watch collected the artwork by sending fliers to IDOC Watch members and other contacts inside prisons. They received work from artists in prisons throughout Indiana as well as some regional submissions.

The show has already been on display in Bloomington and Indianapolis, IN, too, and IDOC Watch plans to display it in Gary, IN, within the next few months.

The Evansville show was hosted by the group Evansville Letters to Prisoners and included special programming during Haynie’s Corner Arts District’s First Fridays event on June 1. ELTP participants spoke about some of the prisoners who submitted work, read poems from prisoners aloud, and answered questions from attendees. Throughout the 2-week show, a letter writing station was available for art viewers to write to the prisoners whose work was on display.

Most of the pieces from prisoners are for sale, with the money going directly to the prisoner, minus any portion that the prisoner chose to donate to IDOC Watch. The artwork will be available for purchase at the upcoming show in Gary, IN, and afterward through an online store.

Addresses for writing to each of the incarcerated artists are below. 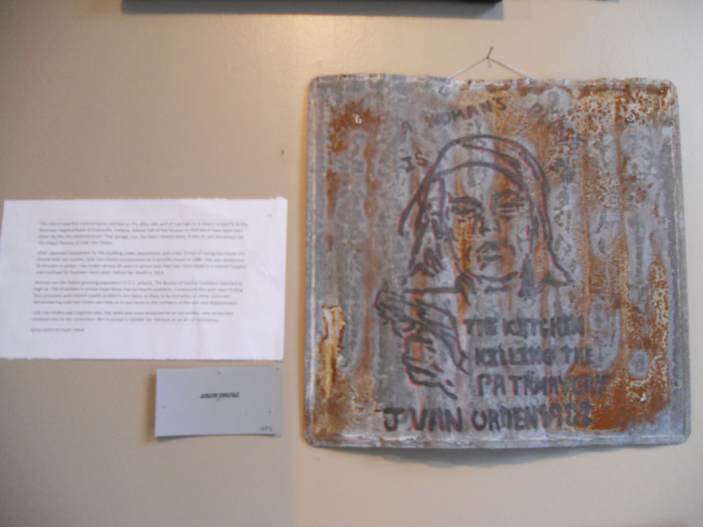 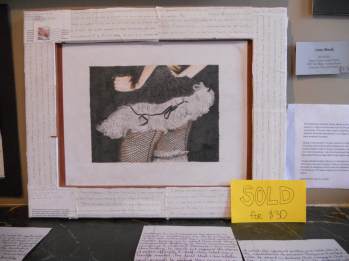 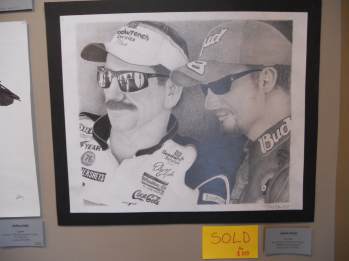 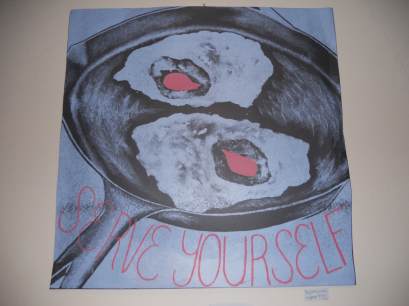 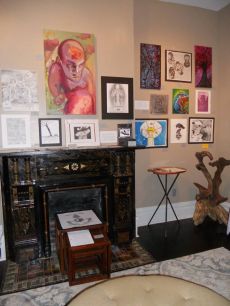 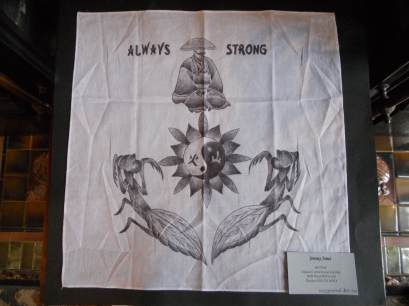 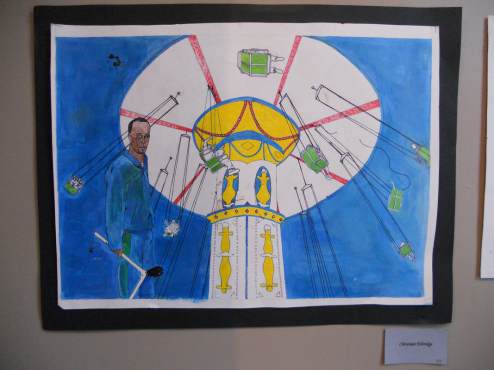 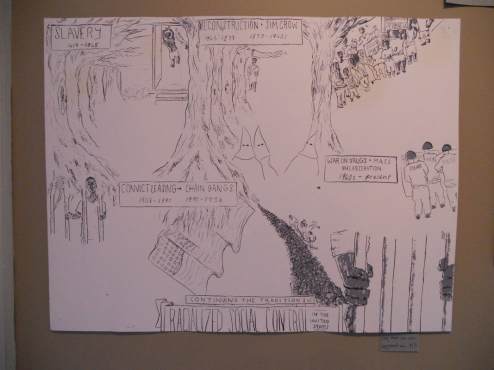 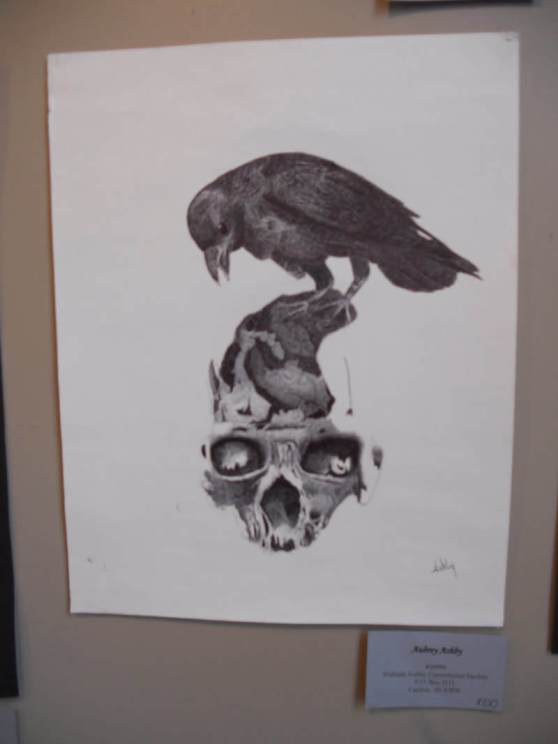 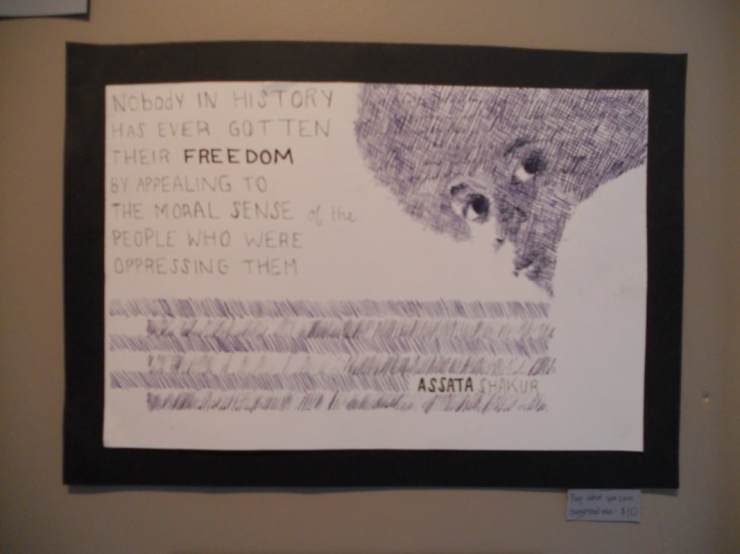 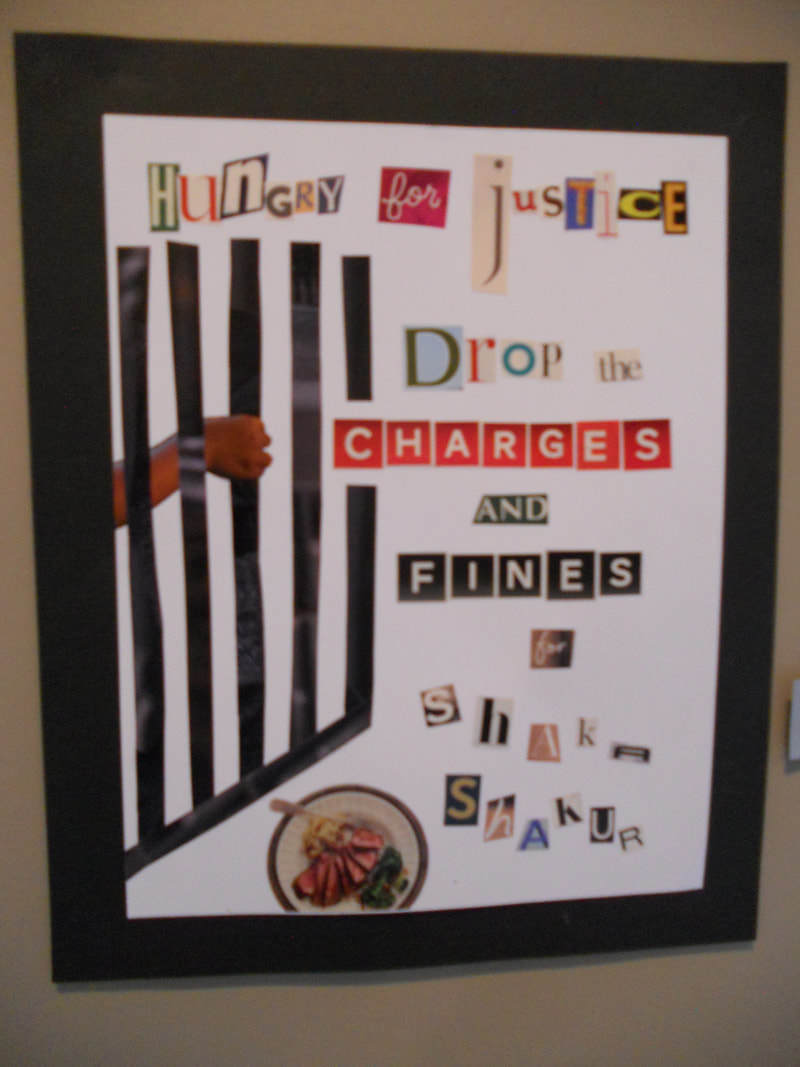 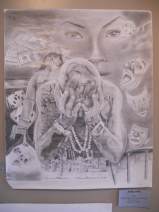 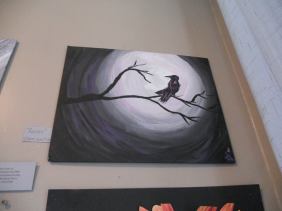 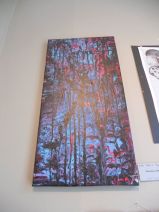 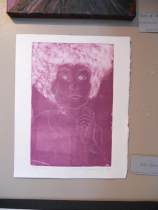 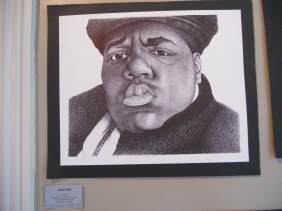 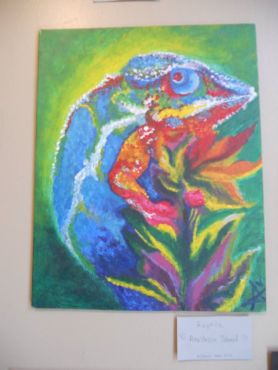 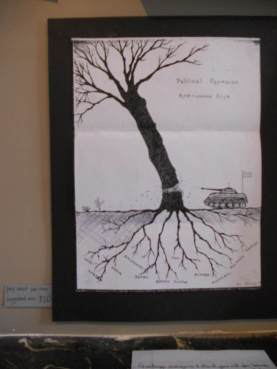 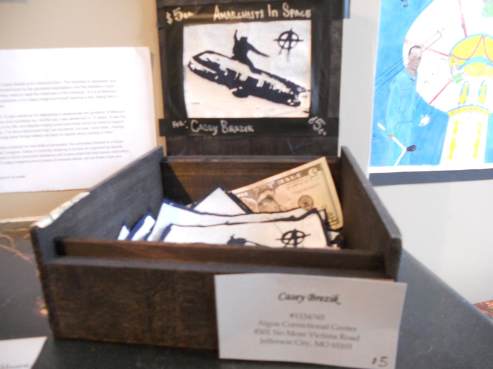 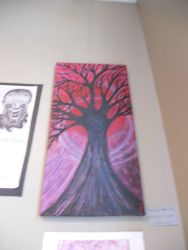 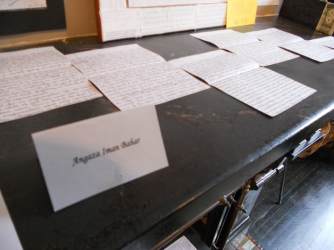 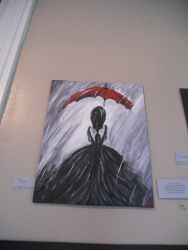 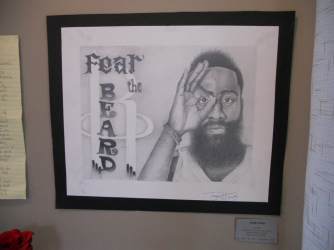 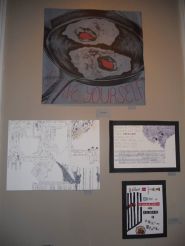 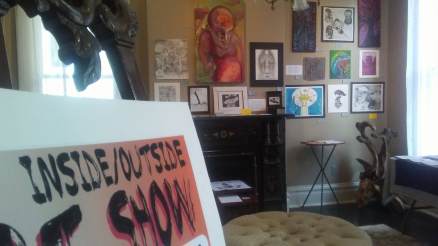 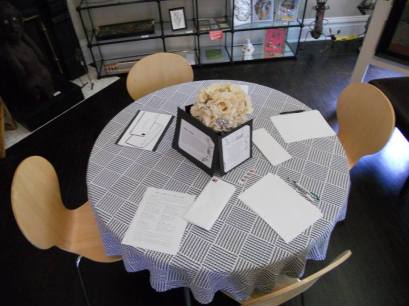 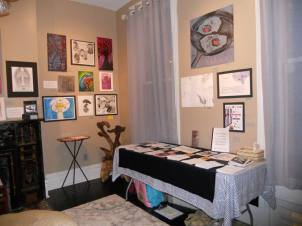 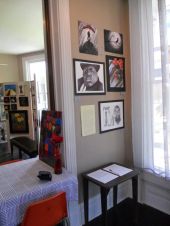 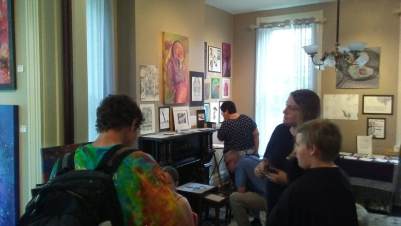 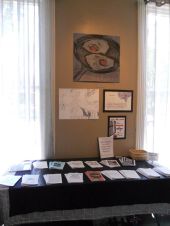