On Thursday, December 21, Evansville Letters to Prisoners (ELTP) hosted an event at Central Library where attendees read about common pathways to prison, explored and took home zines and other prisoner support materials, dropped off paperback book donations for the Vanderburgh County Detention Center, checked out library materials on mass incarceration and abolition, and listened as members of ELTP read aloud letters from prisoners. Some of the letters were written specifically to be shared at the event.
The event was part of a series developed by the Evansville-Vanderburgh Public Library called “A Million Voices in the River City, “which aims to ask the question, “is ‘E’ really for everyone?” Each month, a different group of people whose voices are often overlooked are invited to use the lobby of Central Library to share their stories.

Evansville Letters to Prisoners formed in October of 2015 as a way for people interested in supporting prisoners to work collaboratively. The group regularly holds letter writing events at which people can write to prisoners of their choosing or to the prisoners who are spotlighted that week, such as political prisoners with upcoming birthdays. Periodically, the group also holds fundraisers, movie nights, and other awareness-raising events. For updated information on the group, see facebook.com/evansvilleletterstoprisoners. 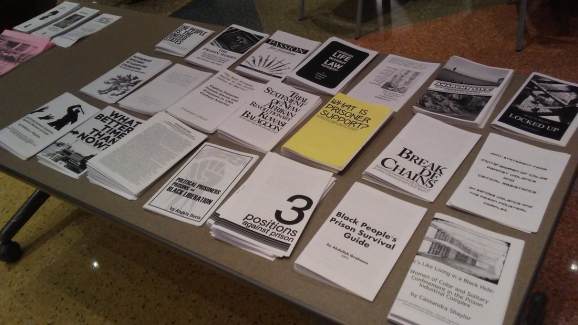 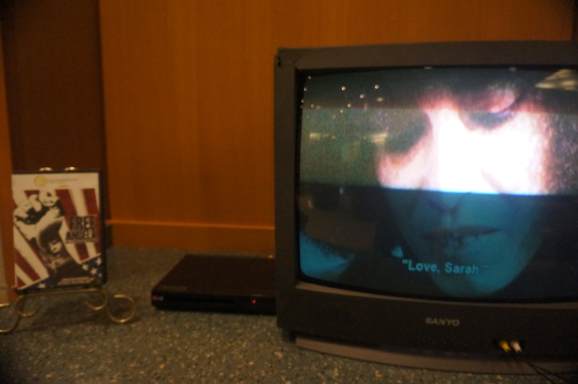 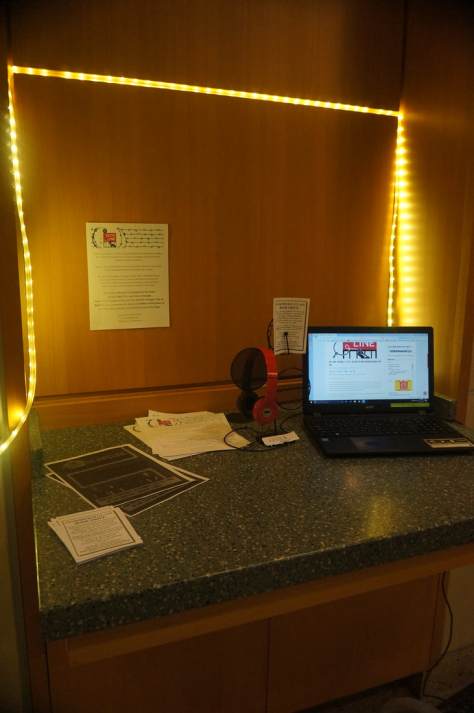 Supporters can write to the featured prisoners at the following addresses:
Anastazia Schmid, 122585

Kuwasi Balagoon and Malcolm X are both deceased.